The official SPICE consortium website can be found here: https://spice.ias.u-psud.fr

The Solar Orbiter mission is part of  ESA Cosmic Vision 2015-2025. The scientific objectives are :

SPICE instrument is a specto-imager which main scientific objective is to characterize the plasma in the solar atmosphere and in the regions where the solar wind originates.

SPICE produces spectroheliograms on a field of view of 8 arcmin.

The technical characteristics of the instrument are the following :

The telescope is composed of an off-axis parabola that focuses the image if the sun on through a slit behing which a TVLS (toroidal varied line spacing) grating focuses the dispersed light onto 2 APS dectectors :

Each detector correspond to a wavlegth channel :

SPICE is an ESA facility instrument, the technical consortium is led by the Rutherford Appleton Laboratory (RAL, UK).

IAS is in charge of procuring the Grating Assembly which consists of the TVLS grating and its mechanical mount with 5 axis of adjustment capability.

The launch of Solar Orbiter is currently scheduled in February 5, 2020. 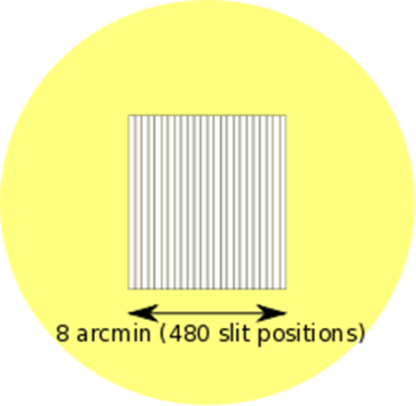 Fig 3a : spectroheliogram produced by spice 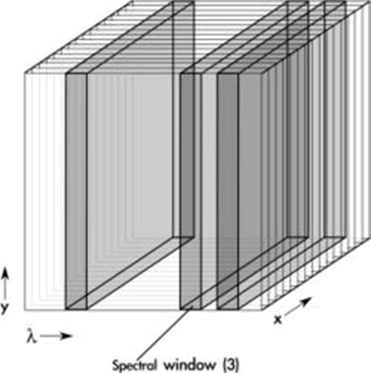 Fig 3b : spectroheliogram produced by spice 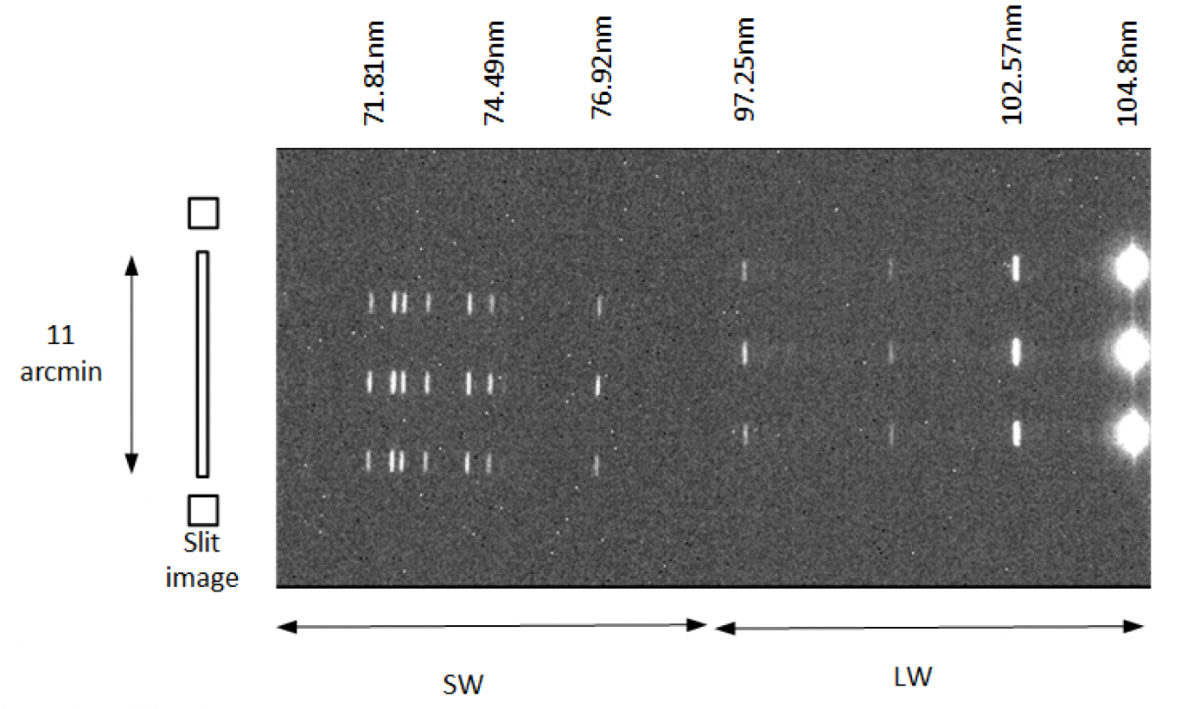 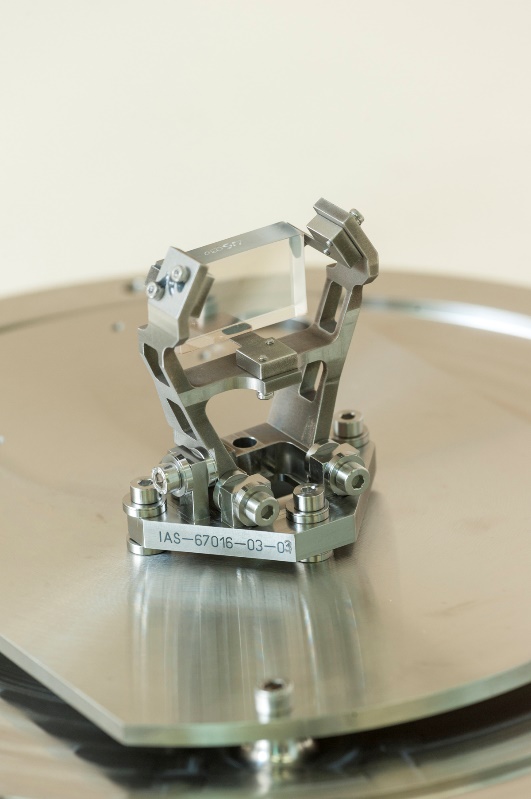 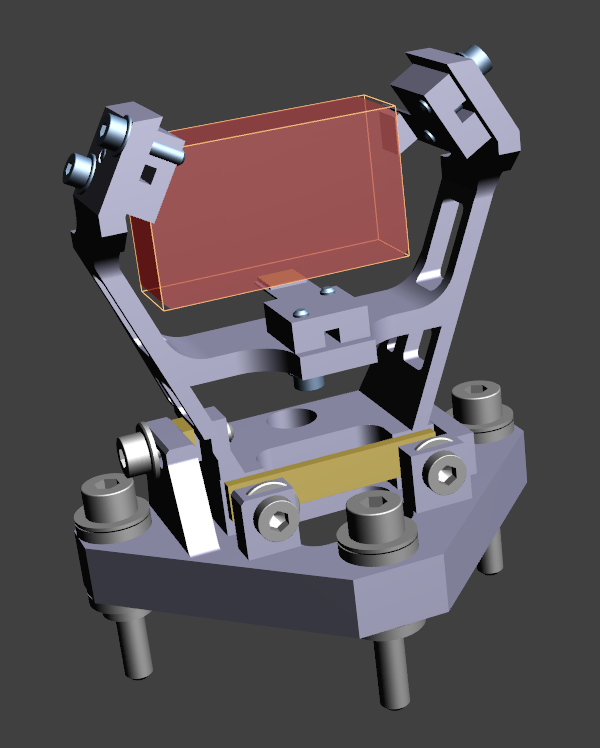 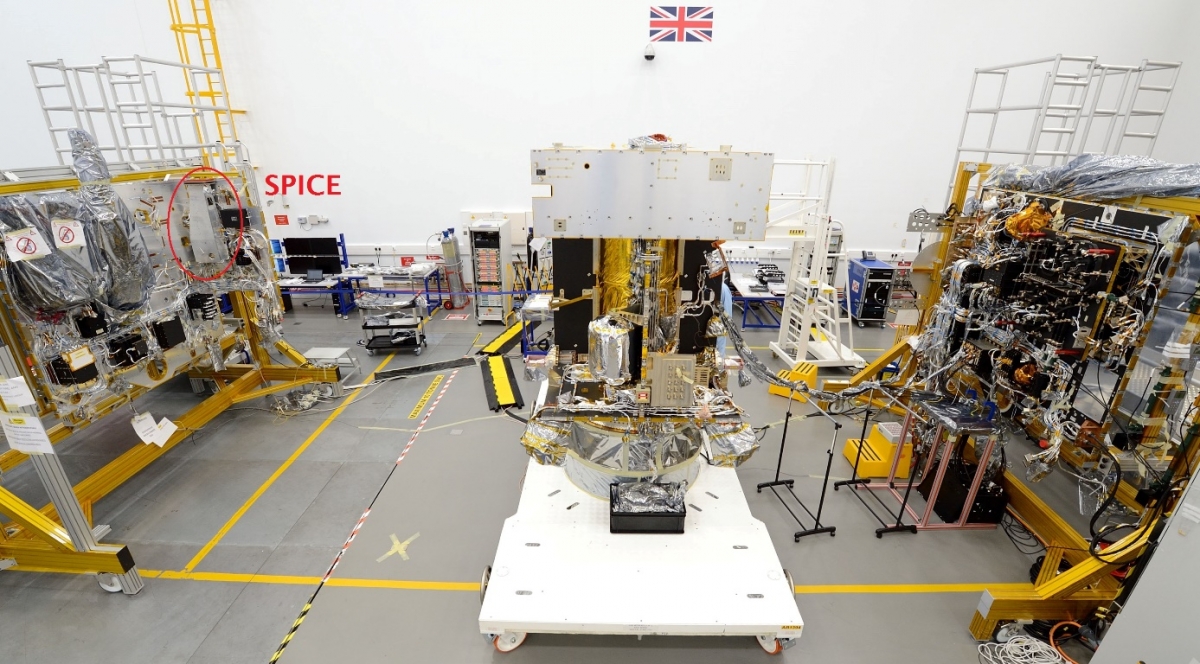