The CLASP-2 telescope was successfully launched on April 11th 2019 by a sounding rocket from White Sands Missile Range (New Mexico, USA). The objective of the CLASP (Chromospheric LAyer SPectropolarimeter) project is to measure the magnetic field in the solar chromosphere using spectro-polarimetric measurements in the ultraviolet.

IAS is co-PI of the experiment and provided the diffraction grating. The French hardware participation was funded by Centre National d’Etudes Spatiales (CNES).

The breakthrough first flight of CLASP in September 2015 provided the first detection of polarization or the Lyman α line of neutral hydrogen (121.6 nm) in the chromosphere, This demonstrated the presence of the Hanle effect, a depolarization of the light scattered by the solar corona, due to the magnetic field. The instrument has been modified for the second flight so as to be able to observe the Magnesium doublet at 280 nm, which gives access to weaker magnetic fields.

Although the magnetic field plays a fundamental role in the physics of the solar atmosphere (chromosphere and corona), it is today mainly known from extrapolations of photospheric measurements. The observations of CLASP provide direct measurements of the magnetic field in the upper layers of the solar atmosphere, thus opening of new field of study. 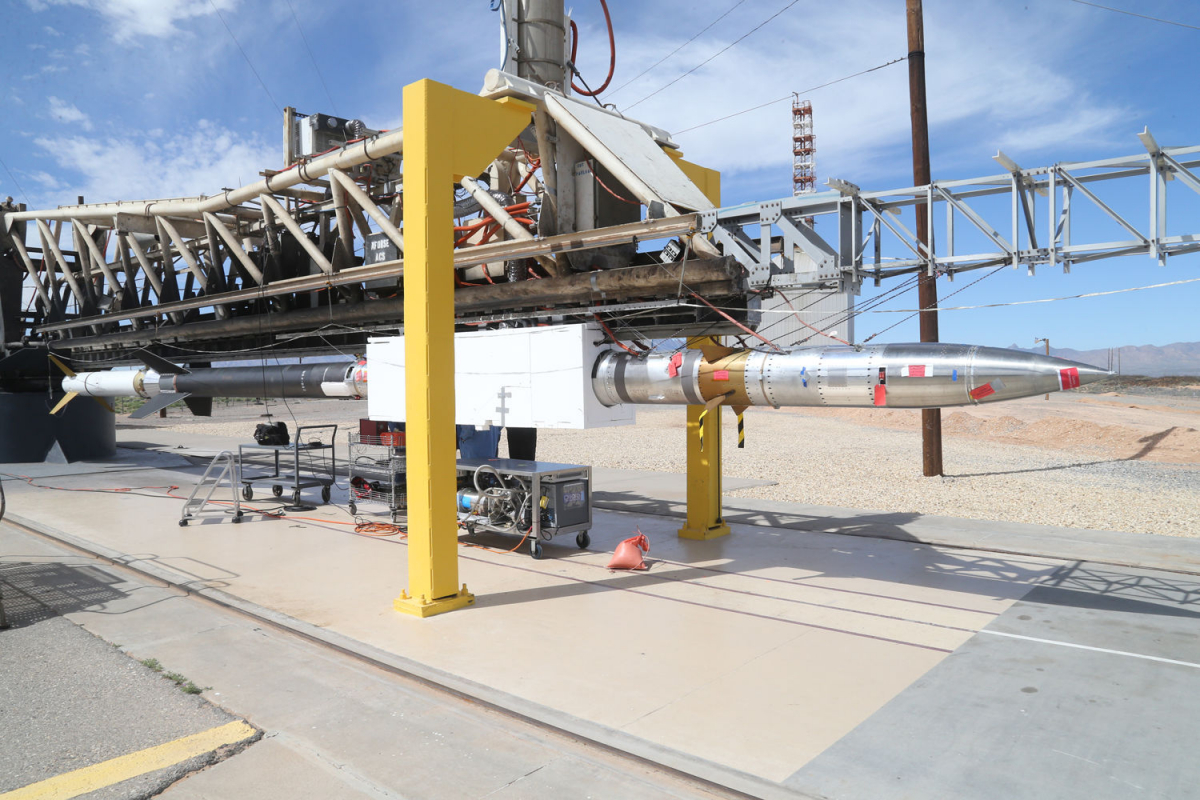 Fig. 1. Installation of  CLASP-2 on the launch rail. 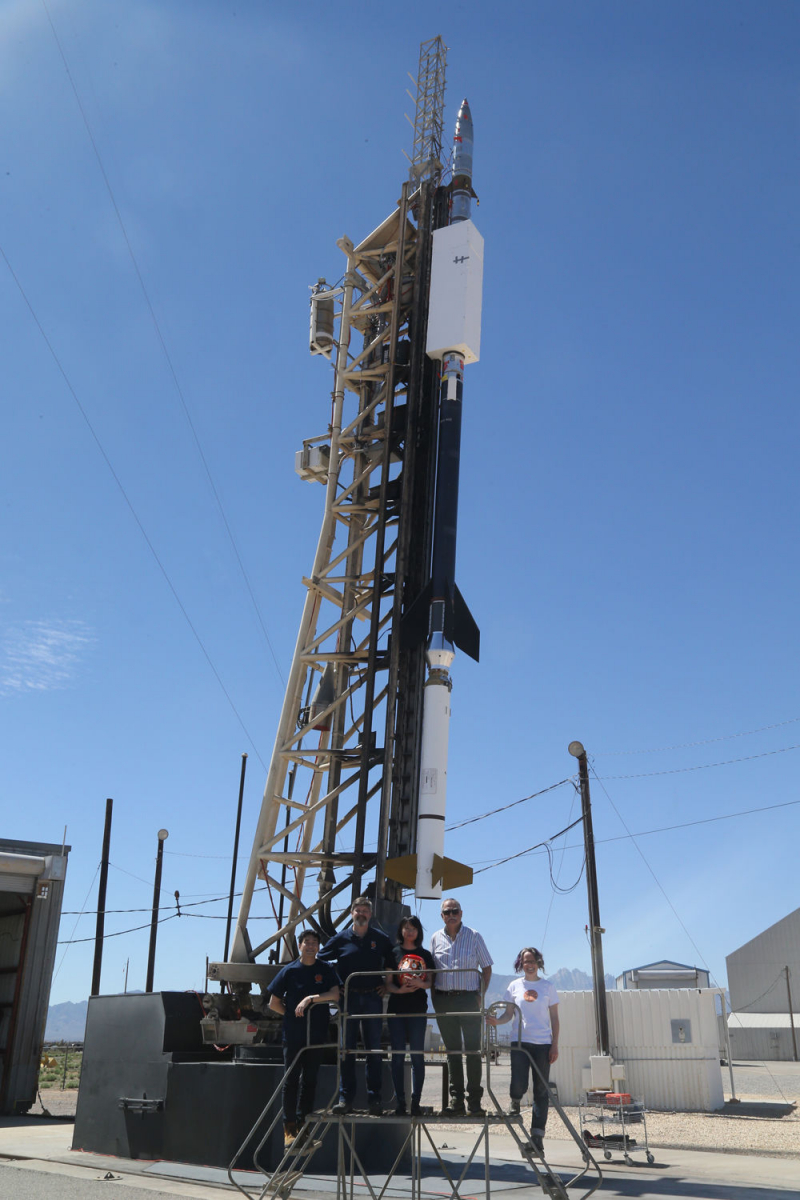 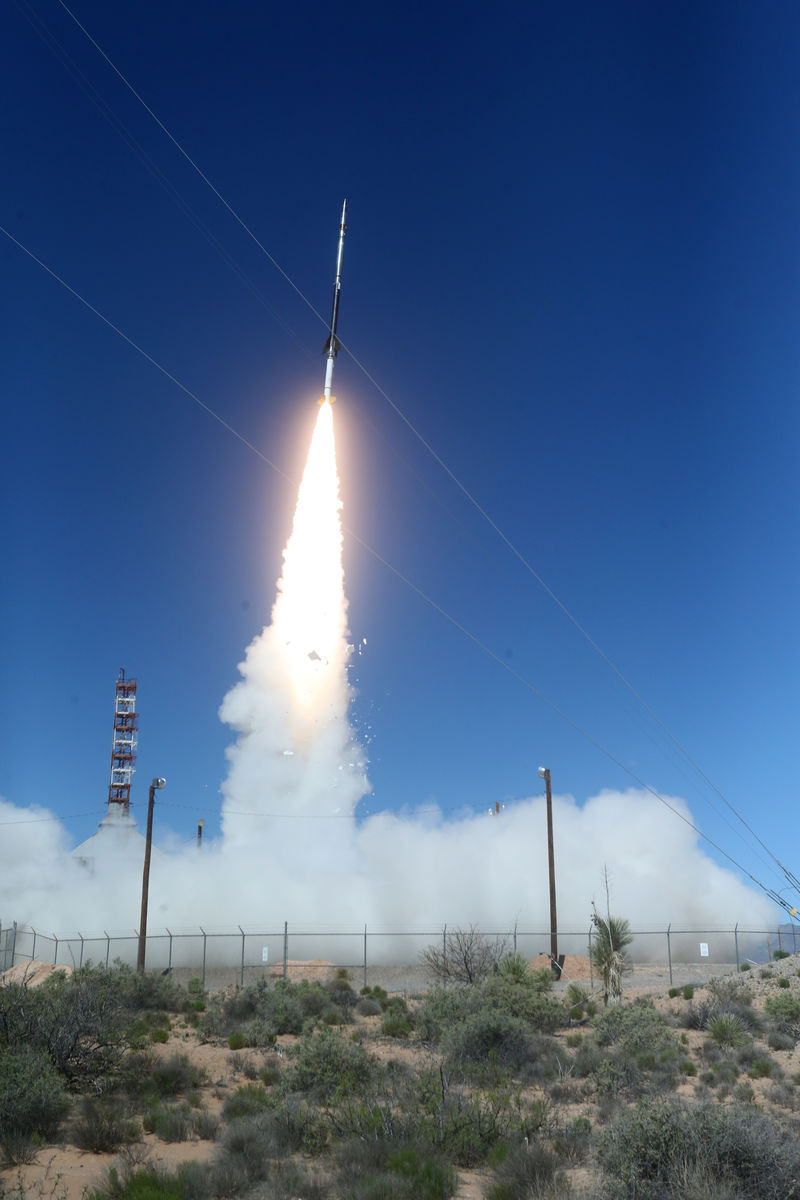 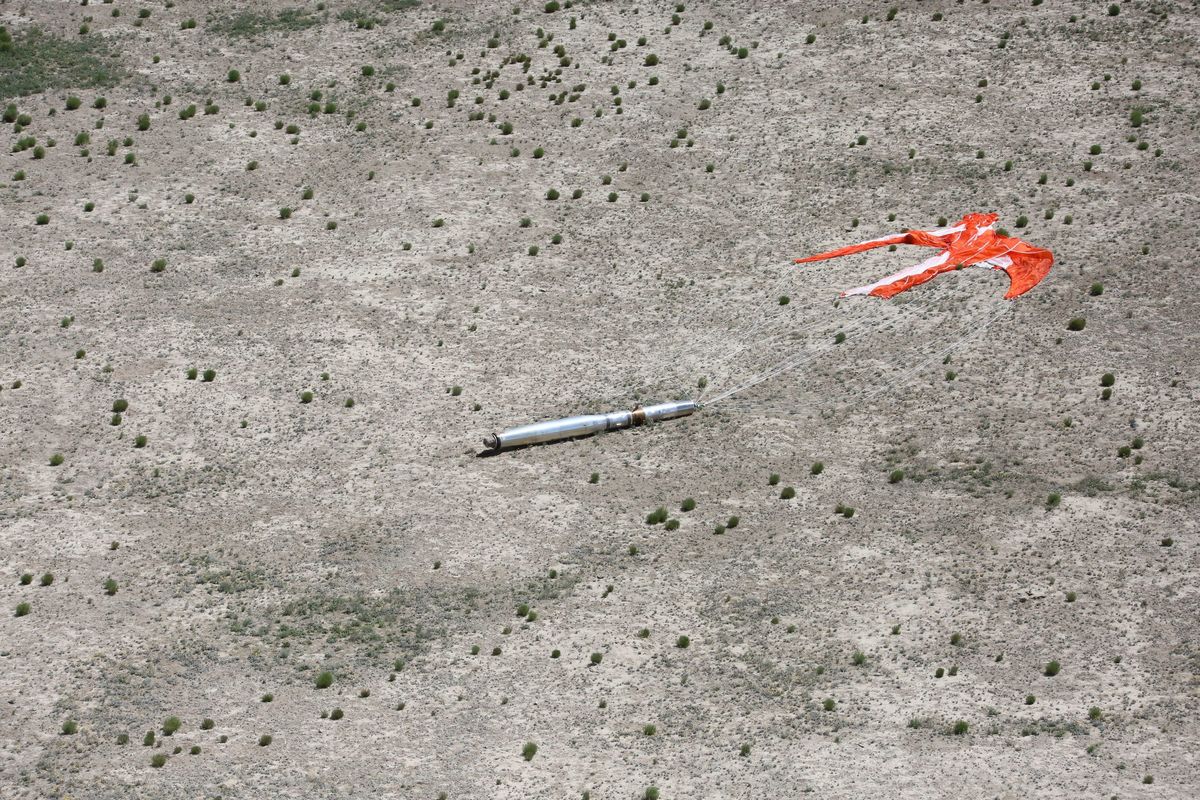