PLATO – Planetary Transits and Oscillations of stars – was adopted during a meeting of ESA’s Science Programme Committee held on June 20, 2017. This means that the mission can now move from the blueprint to construction stage. In the coming months industry will be asked to bid to supply the spacecraft platform.


Following its launch in 2026, PLATO will monitor thousands of bright stars over a large area of the sky, searching for tiny, regular dips in brightness as their planets cross in front of them, temporarily blocking out a small fraction of the starlight.


PLATO will focus on discovering and characterising Earth-sized planets and super-Earths orbiting Sun-like stars in the habitable zone - the region where liquid water could exist on planetary surfaces. It will also investigate seismic signals in some of the host stars, and determine their masses, radii, and ages, helping us to understand entire exoplanet systems.


PLATO will operate from the Lagrange 'L2' virtual point in space, 1.5 million km beyond Earth as seen from the Sun.


The Institut d'Astrophysique Spatiale is responsible for calibrating 8 of the 26 Normal cameras and both of PLATO's fast cameras. In addition, the laboratory is also in charge of the Stellar Asteroseismic System of the PLATO Data Centre, that will deliver the mass, radius and age of the host stars. 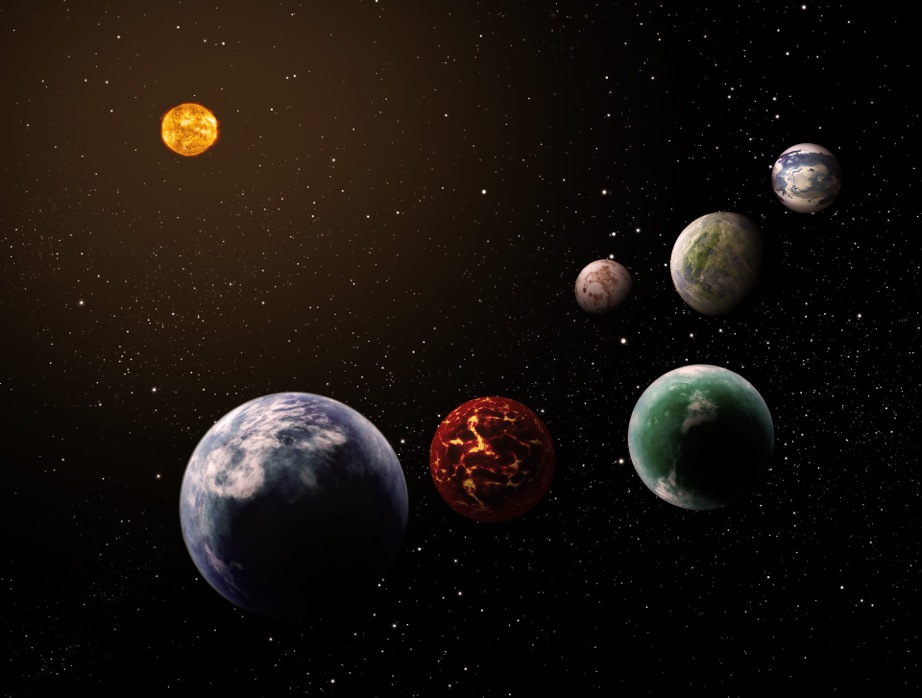