Jean-Loup Puget has been awarded the Shaw Prize

Jean-Loup Puget, Director of Research Emeritus at the IAS and former director of the laboratory has been awarded the Shaw Prize in 2018, the "asian Nobel Prize" in the Astronomy category

Jean-Loup Puget has been rewarded for his work in the infrared and microwave domain. He identified the cosmic infrared background radiated by all of the galaxies in the Universe, and proposed polycyclic aromatic hydrocarbon (PAH) molecules as a component of the interstellar medium. He is also the scientific leader of the high frequency instrument (HFI) of the Planck mission, dedicated to the study of cosmic microwave background. The measurements obtained, thanks to this ESA satellite, made it possible to construct maps of the temperature and the polarization of the sky in the microwave domain and thus give information on the very young Universe and its evolution (allowing us to constrain the cosmological model and the structuring of the Universe). This work also brought new data on the interstellar medium and the magnetic field of our galaxy.

On May 11 Jean-Loup Puget, a member of the French Academy of Sciences, received the Gruber Prize  (awarded by the Gruber Foundation 2018 in cosmology) along with Nazzareno Mandolesi and the Planck consortium, for the results they obtained on the cosmic microwave background. 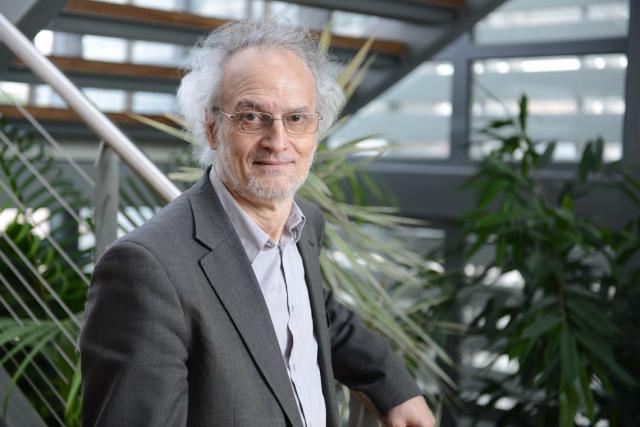