ESA missions, including SOHO and Mars Express, continue in overtime

09/07/2013 - 00:00
Meeting in Paris on 18-19 June, ESA's Science Programme Committee (SPC) gave the go-ahead to continue funding science operations for 10 remarkably productive science missions (including SOHO and Mars Express), all of them working beyond their planned lifetimes and all of them nevertheless continuing to deliver exceptional science.
The SPC approved new extensions – until 31 December 2016 - for Cassini-Huygens, Cluster, Hinode, Hubble Space Telescope, INTEGRAL, Mars Express, SOHO, and XMM-Newton. Among these missions, SOHO (launched in 1995) and Mars Express (launched in 2003) have instruments with Principal Investigators at IAS (SOHO/EIT, SOHO/GOLF, and Mars Express/OMEGA). Other SOHO instruments and other missions that have just been extended by ESA also have co-investigators at IAS, as well as Venus Express (extension until 2015). Consistent with previous cycles, these extensions are subject to mid-term confirmation, in late 2014.

Decisions to extend missions are made on average every twenty-four months. A comprehensive evaluation is made of those missions approaching the end of their funding, and a decision on an extension is made, based on the value of the additional science to be done. 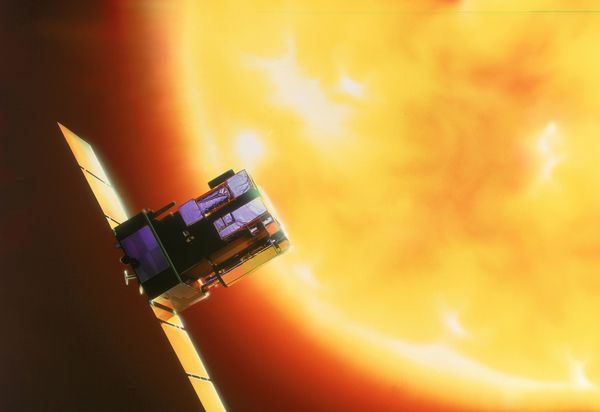 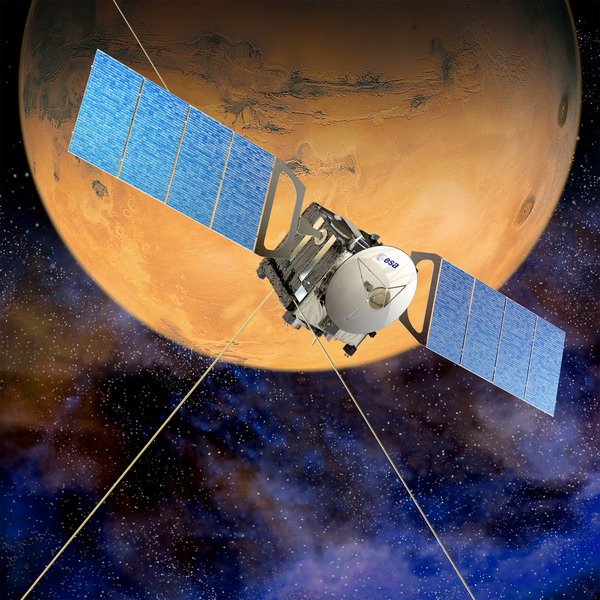