Despite the drastic constraints driven by the sanitary limitations to technical activities at IAS, and the travel ban to Japan, the MicrOmega team at IAS managed to thoroughly develop, test, and calibrate the MicrOmega instrument, and to deliver it to the curation facility of the Hayabusa2 at ISAS, the Japanese Institute of Space and Astronautical Science, on Friday July 3, 2020, after its performances had been demonstrated as excellent.

Hayabusa2, of the Japanese space agency (JAXA), is the first space mission to have explored a carbonaceous asteroid, Ryugu, while maintained at a distance of 20 km or less, during 18 months. The observations, by visible imagery and infrared spectrometry, seem to indicate that this very dark object is slightly hydrated, and could have suffered a partial superficial dehydration by solar heating.


Two sample collections were performed, one of surface material, the second of material exposed by the impact of a bullet fired from the Hayabusa2 spacecraft. The spacecraft left Ryugu last December, and is presently on its way back to Earth, where the capsule with samples should land in December 2020. These samples will then be transferred to ISAS, the space institute in charge of this mission, where they will be characterized and stored, before being eventually distributed to other international laboratories, to be further analyzed.

This characterization, beyond validating the hypotheses concerning Ryugu history, targets another objective: as they originate from a highly primordial object, likely including carbon-rich compounds from the protosolar disk, some could have preserved properties having played a key role in the evolution towards life on Earth. Their analysis would then complement those performed on the material constituting the Churyumov-Guerasimenko comet by the Rosetta/Philae mission.

For the first time, an infrared hyperspectral microscope has been chosen to perform, within the curation facility, the characterization of extraterrestrial samples collected in space. Based on its capability to identify, in a purely non-destructive manner, the mineral and molecular composition of their constitutive grains, in particular of their carbon-rich and hydrated phases, MicrOmega has been selected by JAXA for this pioneering characterization of Ryugu samples, collected by Hayabusa2.

The development of MicrOmega belongs to a decades-long IAS research program of infrared hyperspectral imagers. It has benefited from the expertise of numerous colleagues within the laboratory, from all technical teams: its selection by our JAXA partners is a deep recognition of their excellence, and commitment. 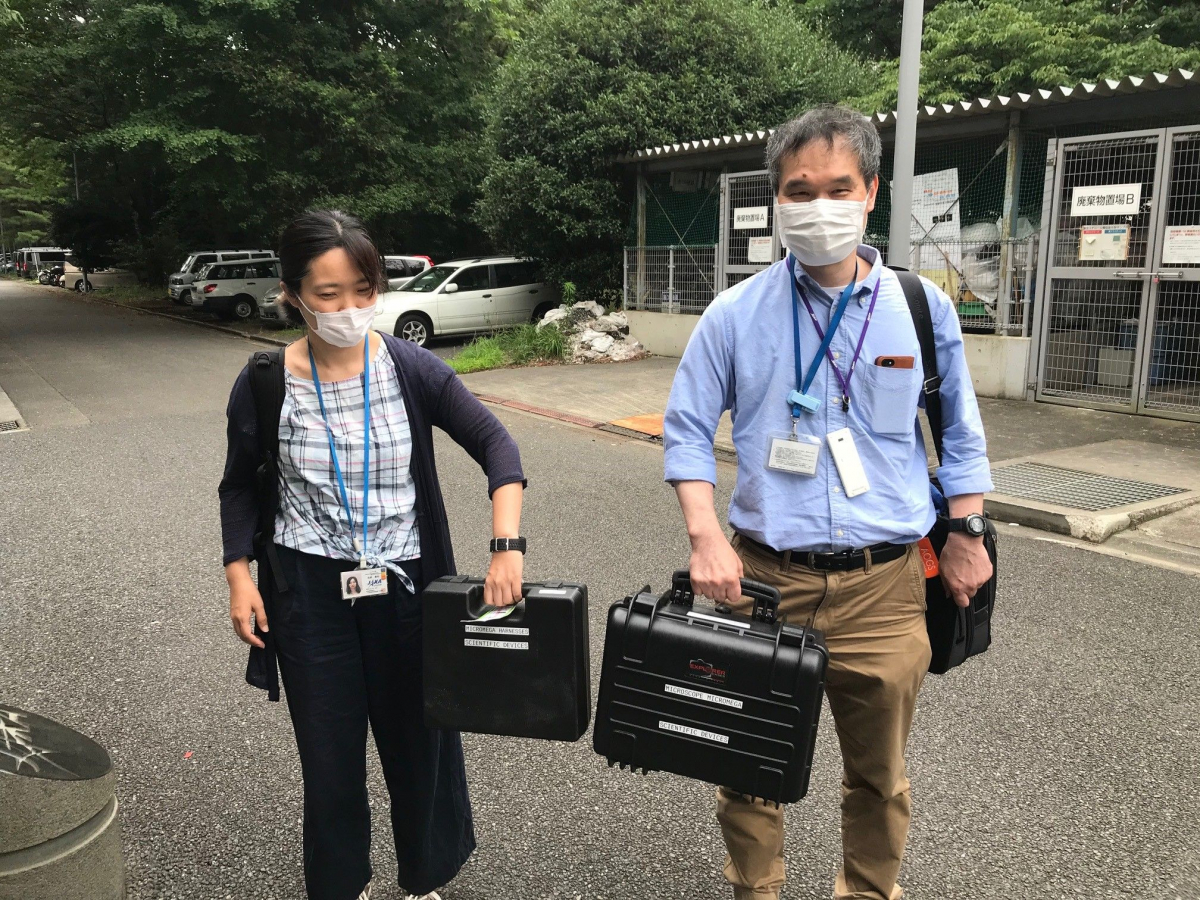 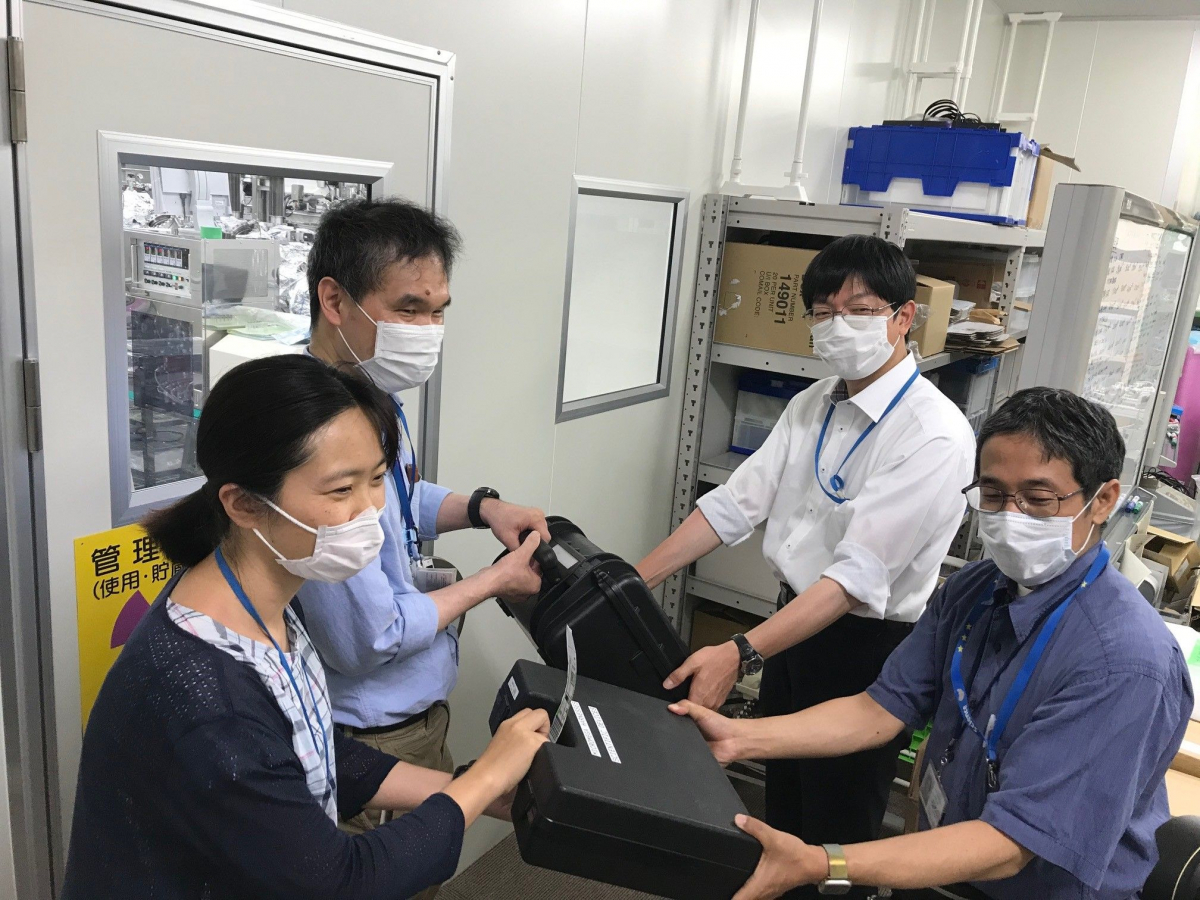