After a mission that lasted twice as long as planned, CNES’s CoRoT spacecraft—capable of seeing the vibrations of stars and hunting for exoplanets—is to be retired from service. Launched on 26 December 2006, the CoRoT space telescope has been co-led under CNES oversight by the Paris Observatory and the LAM ; IAS has participated to its development and data analysis, and hosts the CoRoT data centre.

pioneering satellite designed to study stars and look for extrasolar planets, CoRoT quickly demonstrated its ability to acquire ultra-precise measurements—to a factor of one ten-thousandth—of the brightness of stars, operating almost continuously over periods of several months. And the resulting harvest of unprecedented results is still far from over, since science teams are still poring over its data.

In its search for exoplanets, CoRoT pioneered exploration of smaller planets with the discovery of the first confirmed Earth-like exoplanet orbiting a star similar to our own Sun, thereby proving the value of space-based observation. In all, it has since revealed 32 planets and 100 more are awaiting confirmation. Supported by a vast network of complementary observing telescopes on the ground, CoRoT allowed exoplanets science to pass from the era of their first detections to an era of characterization and detailed studies.

CoRoT and ground telescopes also broke new ground through the combined study of stars and their planets, looking at their interactions, tidal effects in stars and the impact of a star’s brightness on a planet’s structure.

CoRoT has revolutionized stellar physics to an equal extent by measuring the frequencies and amplitudes of stellar vibrations with unprecedented precision. Like musical instruments, these frequencies of stars are a unique signature that tells us about their structure, functioning and age. Among CoRoT’s rich results, the discovery of vibrations comparable to those of the Sun in very different stars, notably older or massive ones, is a fundamental find that will help scientists to better understand the inner workings of stars, where all the ingredients of planets and life are manufactured.

While CoRoT leaves a significant legacy, many successors are already waiting in the wings. At ESA, the CHEOPS mission, selected in 2012 and set to launch in 2017, and the EChO and Plato missions competing to launch in 2024 all draw on CoRoT’s heritage. On the ground, numerous exoplanet detection campaigns are also underway. Across the Atlantic, NASA’s Kepler satellite—which has also now stopped transmitting—followed in CoRoT’s footsteps in 2009 and the future TESS mission was recently selected. In 2012, despite the successes achieved by Kepler, the majority of downloads from the CoRoT data archive were requested from the United States. 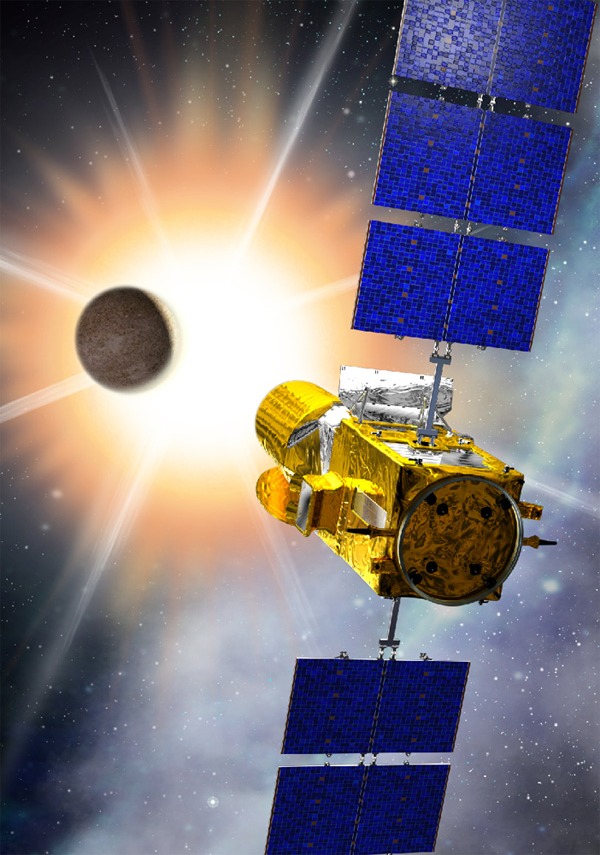