On July 4, 2018, at its annual conference held in Bordeaux, the French Society of Astronomy and Astrophysics (SF2A) awarded the Young Lecturer-Researcher 2018 Award to Miho Janvier, assistant astronomer at IAS. Her research focuses on solar flares, from their birth to their propagation in interplanetary space.

Miho's path took her from France to Japan via Scotland, before she returned to France by integrating IAS as an assistant astronomer. She has developed simulation tools that she has confronted the results with multiple observations (magnetograms, radio waves, extreme ultraviolet). She has also developed statistical methods for the analysis of planetary and interplanetary probe data, which characterize the generic form of interplanetary solar mass ejections. Her work has developed the standard model of solar flares in 3D, allowing a better understanding of the dissipation of magnetic energy during intense events, as well as obtaining generic models of these eruptions along their propagation in the solar system. 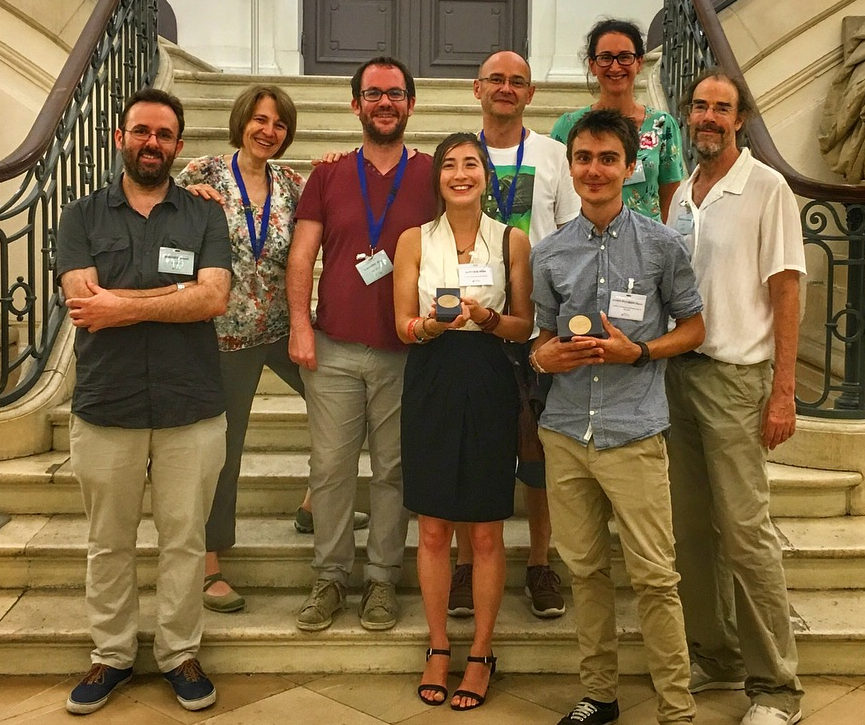